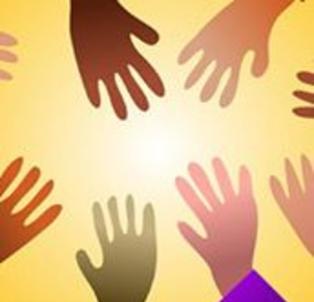 With childhood obesity being a significant public health problem in the United States, one of our major initiatives is to offer programs that are geared toward promoting the health and well-being of our youth. So, we ask that you support the Park District by regular participation in sponsored activities.

The present Phoenix Park District would not be in existence today if it were not for the efforts of Mrs. Iola Toler, Mrs. Jessica Buckner, Mr. William Buckner, Mrs. Fannie Taylor, and Mr. Albert Johnson.

It all began in 1963. The above-named group and others started as the Phoenix Recreation Committee. They wanted to form a lasting and legal park district and began to circulate petitions within the Village. The park district was eventually formed and legally sanctioned by the State.

The petitions were started on the advice of Mayor Harper, who advised the group that this was the legal and proper procedure to form a district after they attended a Village board meeting.

They circulated the petitions and had more than enough signatures, only to be told by the Village attorney that the petitions needed a “written heading” and needed to be drawn up by an “official.”

The group was even more determined and asked the Village attorney to draw up the legal petitions since theirs were not legally binding. He agreed, and the petitions were once again circulated with success. The current park district was legally formed and received its official State charter in 1964.

The Phoenix Park District has had numerous individuals in various leadership roles including Mr. Buckner, the first park district secretary; Mr. Pershing Broome, a past commissioner/secretary (deceased); Mr. Robert Taylor, a past volunteer (deceased) and Mr. Albert Kirklin, a past commissioner/president, now serving as a Village Trustee.

On behalf of our founding members, Mrs. Iola Toler, Mr. Albert Johnson, and anyone we have neglected to mention, the present park district salutes you for the vision.